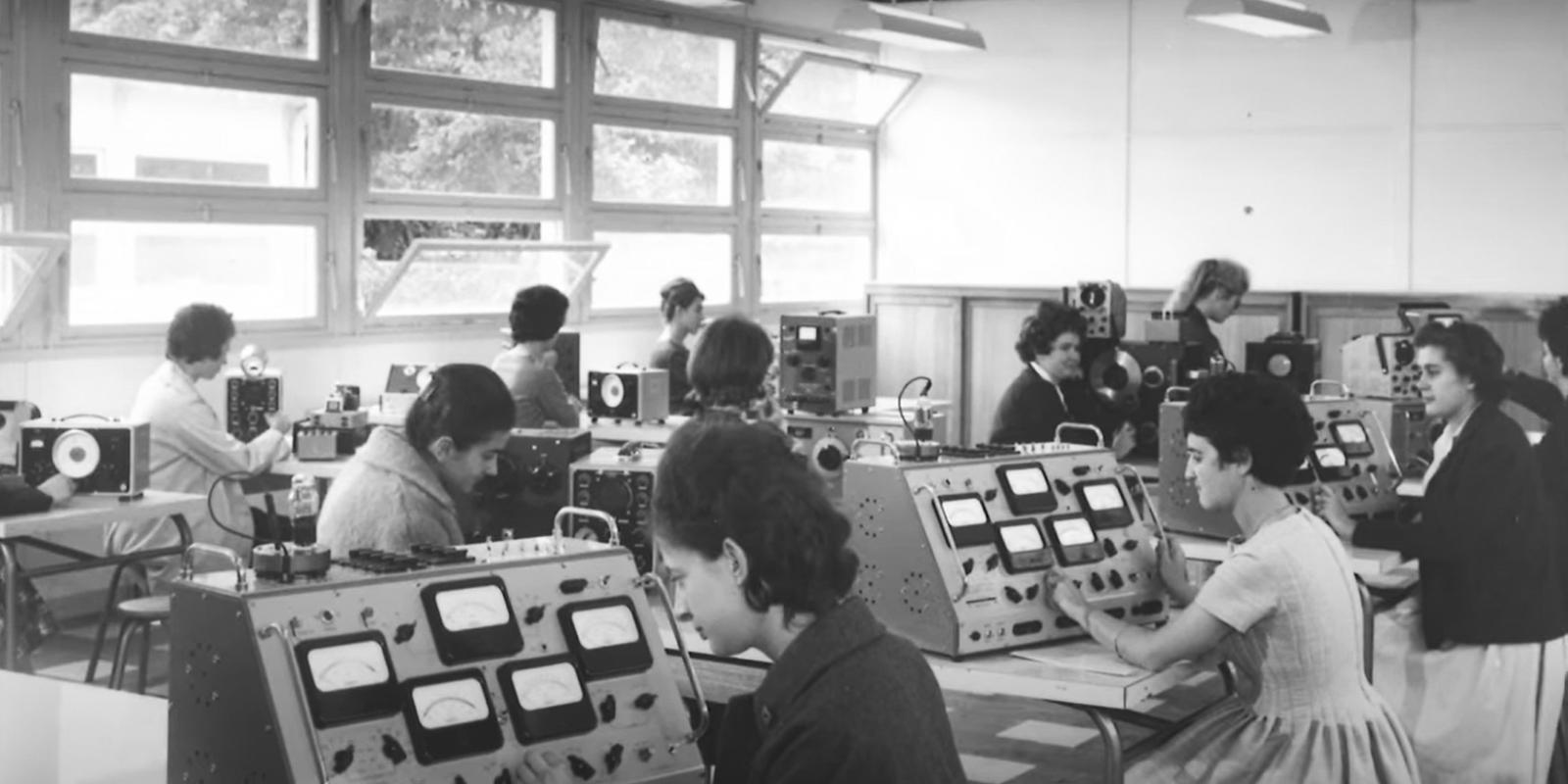 A unique institution
Message from the Director

Founded in 1925, the EPF, formerly the École Polytechnique Féminine, was one of the first Grandes Écoles in France to train women as engineers. Since then, the school has continued to reinvent itself to train more than 12,000 innovative, daring and committed graduates in all sectors of industry and services.

Since its creation, the EPF has cultivated a spirit of openness that is a hallmark of its identity. It is first and foremost a school for women engineers created by a woman engineer, Marie-Louise PARIS. Called the IEF (Institut Électromécanique Féminin), it trained young women to become electromechanical engineers. It also had a short section, preparing for the positions of draftswoman or assistant engineer. In 1933, the IEF became the École Polytechnique Féminine (EPF) with the addition of an extra year of study (from two to three years) and a section in aeronautics.

Public recognition was gradually unanimous. In 1938, the EPF was authorized by the "Commission des Titres d'Ingénieurs" to deliver the title of graduate engineer and in 1943 it was recognized by the State. In 1976, the school became a member of the "Conférence des Grandes Écoles". In 1993, it became a member of the UGEI (Union des Grandes Écoles Indépendantes) after obtaining the status of a foundation recognized as being of public utility in 1991.

Since 1994, the school is no longer reserved for women only, as men are now admitted. In spite of this, and thanks to its history and experience, EPF remains one of the schools with the highest percentage of girls (36%, twice the national average).
A school in full development !

A school in full expansion

Initially located at the CNAM (Conservatoire national des arts et métiers), the EPF moved in 1956 to accommodate its growing number of students. It was natural that it should move into the private home of its founder, Marie-Louise PARIS, in Sceaux.

The spirit of open mindedness and diversity that animates the school in Sceaux has not ceased to manifest itself in its development. Under the impetus of its current director, Jean-Michel Nicolle, and thanks to its reputation for excellence, it has established privileged contacts with regional and departmental institutions as well as with research centers. The school was thus able to open a campus in Troyes in 2010 and in Montpellier in 2012.

In January 2022, the EPF's Paris site moved to a new location in Cachan to support its development project, and in 2023, the school will open a new campus in Saint-Nazaire.