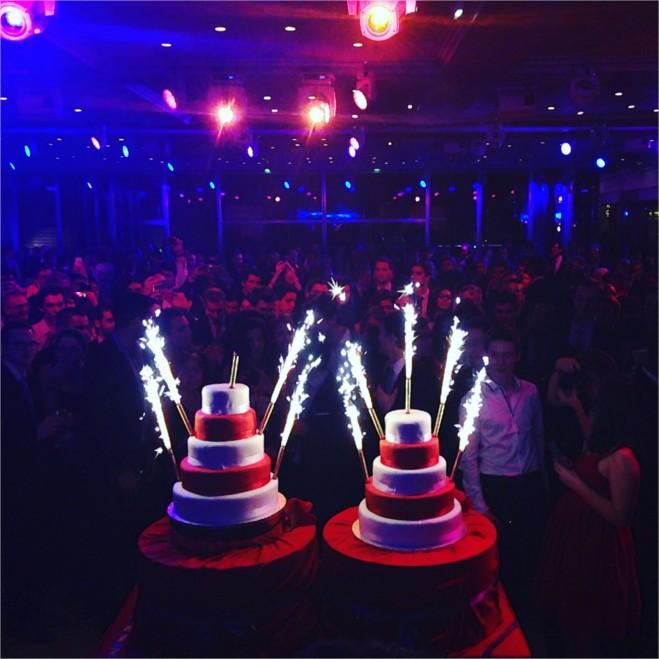 On November 4th, 2015, EPF Graduate School of Engineering has celebrated its 90th anniversary. 90 years ago, the Female Electromechanical Institute welcomed its first students thanks to the tenacity of a pioneering engineer, Marie-Louise Paris. EPF has been the first school in France that allowed women to receive an engineering degree.

The founding director of EPF said in her memoirs: "… and November 4th, 1925, was the opening of the first School of Women Engineers. Eight baccalaureates going through the door of the University, without flash light, without advertising, happy and excited to move in a way that attracts and satisfies their tastes and abilities. The school was born in poverty, sacrifice, enthusiasm, eyes turned towards the future. In this manner, I was pushing the pawn of Women Engineer, on the chess board of Education. It was now a Checkers. "

In addition, on May 1st, 1936 a model of a light aircraft prototype designed by students of the University and Marie-Louise Paris was exhibited at the aviation show at the Grand Palais in Paris. After successful trials in a wind tunnel, Miss Paris became the first French female engineer to design a prototype and to take on the construction of an aircraft. This aircraft would unfortunately not been built because of the war. Moreover, on May 19th, 1965 Jacqueline Dubut, who graduated top of the class, became the first European woman pilot. It was not until September 1st, 1994 that EPF became mixed.

Jean-Michel Nicolle, Director of EPF Graduate School of Engineering, reminds us that the EPF was created, at a time when other major universities closed their doors to most women, to exclusively train female engineers until 1994. A former EPF, Colette Schwartz (Class of 1955), testified the energetic character of Marie-Louise Paris who could pass on to her students her passion for new technologies and industrial progress, from aerospace to computer sciences. Yet she managed to change mentalities, helping to train over 7 000 French women engineers. 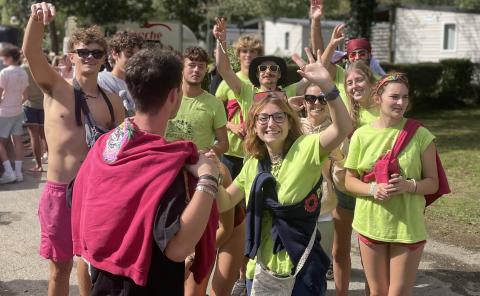 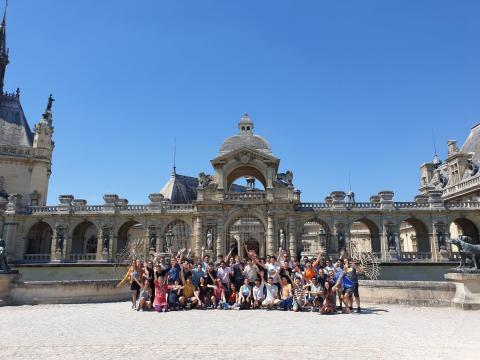 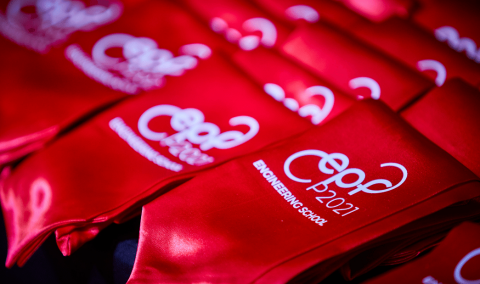