EPF Projects : The first 100 days of the 2018 mandate of the Junior-Enterprise 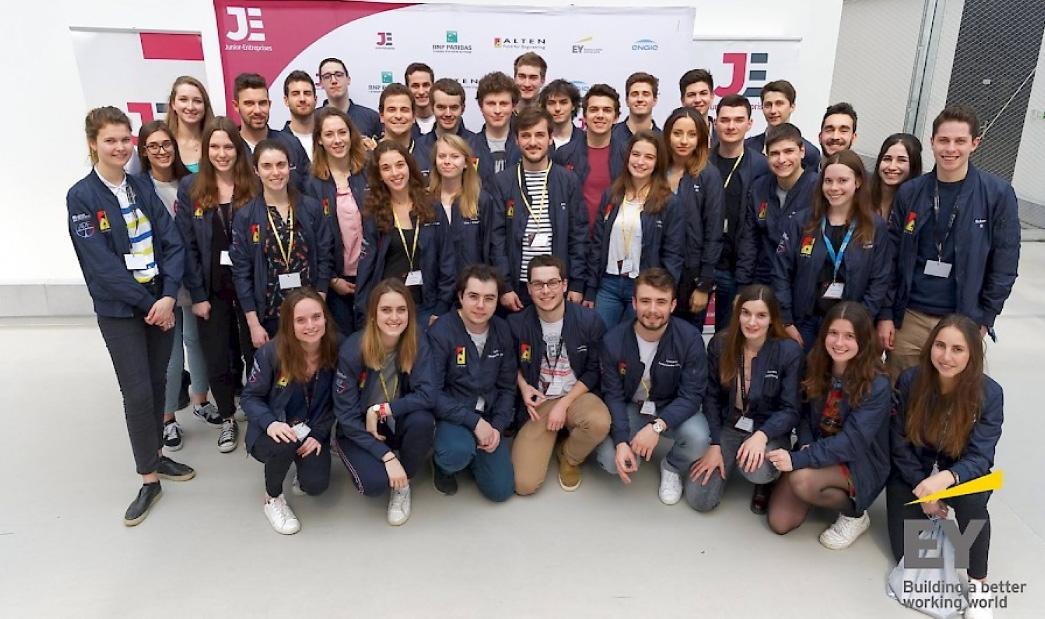 It has now been four months since the appointment of Hélène JOZAN, fourth year student at EPF majoring in Aeronautics & Space major, as President of EPF Projects for the year 2018. A quarter of their fiscal year has already passed, let's take a trip back on the milestones of these first months.

March 3, 2018, the L30 is unveiled. It's official, EPF Sceaux Projects has maintained its position in the list of the 30 best Junior-Enterprises in France, for the 4th year in a row! Only 30% of the Junior-Enterprises who are currently featured in this ranking have shown such performance. This distinction, among a list composed of the 180 Junior-Enterprises of France, testifies to the sustainability and involvement of the young structure to satisfy its public.

Early 2018 also marks the cooperation with two other Junior-Enterprises:

The sales team is determined to break past years’ records. They have already signed 9 case studies in less than 4 months, including 3 with major groups such as Dassault Systèmes, GRDF or Bouygues Construction!

One of the JE's main social purpose is to help increase the skills of the students of EPF Graduate School of Engineering. EPF Projects strives to make its peers benefit from their network. They use this network to help guide students during their choice of major by enabling them to interact with alumni during panel discussion which gives them the opportunity to discuss about topics such as transitioning to the job market after graduating. In order to also address the technical side that makes an engineer, the JE has organized 6 professional events with partners and professionals, a great opportunity for the students to discover the Chatbots or the Agile method with Devoteam or project management in the industrial field with Orlade or 3D printing with EPF’s Tech Lab.

Because the sustainability of the JE can only remain solid through the investment of the alumni, the associate members have created an alumni afterwork, gathering many mandates, including its creator who deposited the statutes in prefecture in 2006. A moment to also exchange with their Strategic Orientation Committee and discuss about actions and developments.

A new mandate for new developments

"In order to give a directive to the Junior-Entreprise, which will be the same for the next 3 years, we have implemented a strategy of evolution. Our cap is commitment, we wish indeed to satisfy and be present alongside all our collaborators and stakeholders."

Finally, the new mandate has been given a new look with a new graphic charter  and EPF's Junior-Enterprise is proudly inviting everyone to take a peek into. 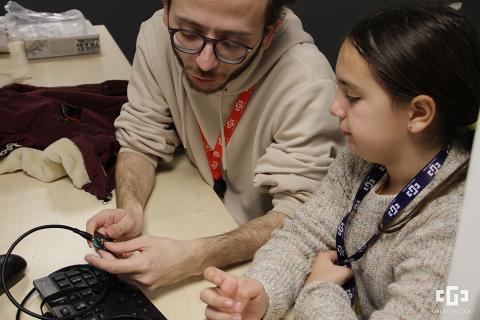 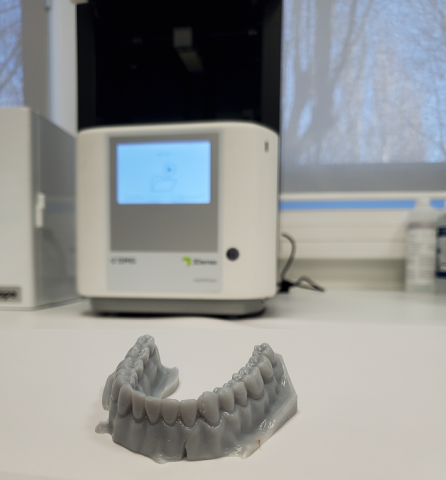 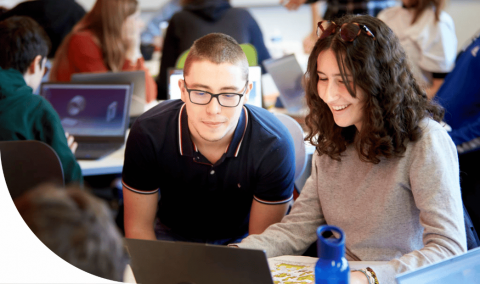