Sandra Dodet, student at EPF Montpellier, is also a sportswoman of high level. In late June, she will participate in the Triathlon European Championships.

Sandra integrated the campus of the EPF Montpellier in September 2014. A native of Paris, she is also a sportswoman of high level: in 2012, Sandra was vice-champion of France Cadet in Aquathlon (swimming and running). Since that first title, her awards has grown steadily in the triathlon discipline with 6 titles in 2014 and 6 in 2015 with again Champion of France U23 (under 23 years old).

In order to carry out her engineer studies in parallel, Sandra has a special adjustment of her schedule. "My first two years are spread over three years or I spent my first four semesters in six semesters since the EPF training is divided into semesters."

Since April, Sandra devotes herself almost full time to competitions: 22th and 14th at the World Cup stages of Chengdu (China) and Cagliari (Italy), 4th in the European Cup in Quateira (Portugal), 3rd in the France Championship U23 ... These good results have allowed her to be part of the French selection for the Triathlon European Championships that will be held on June 26 in Chateauroux (France). Next goal? "The World Championships U23 Mexico" adds Sandra. And in the longer term "the Tokyo Olympics Games in 2020," says her coach!

Congratulations to Sandra for these good performances and good luck! 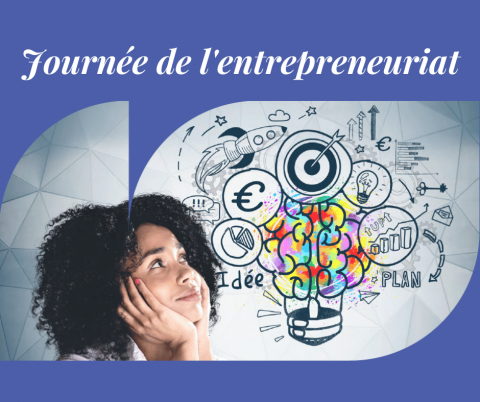