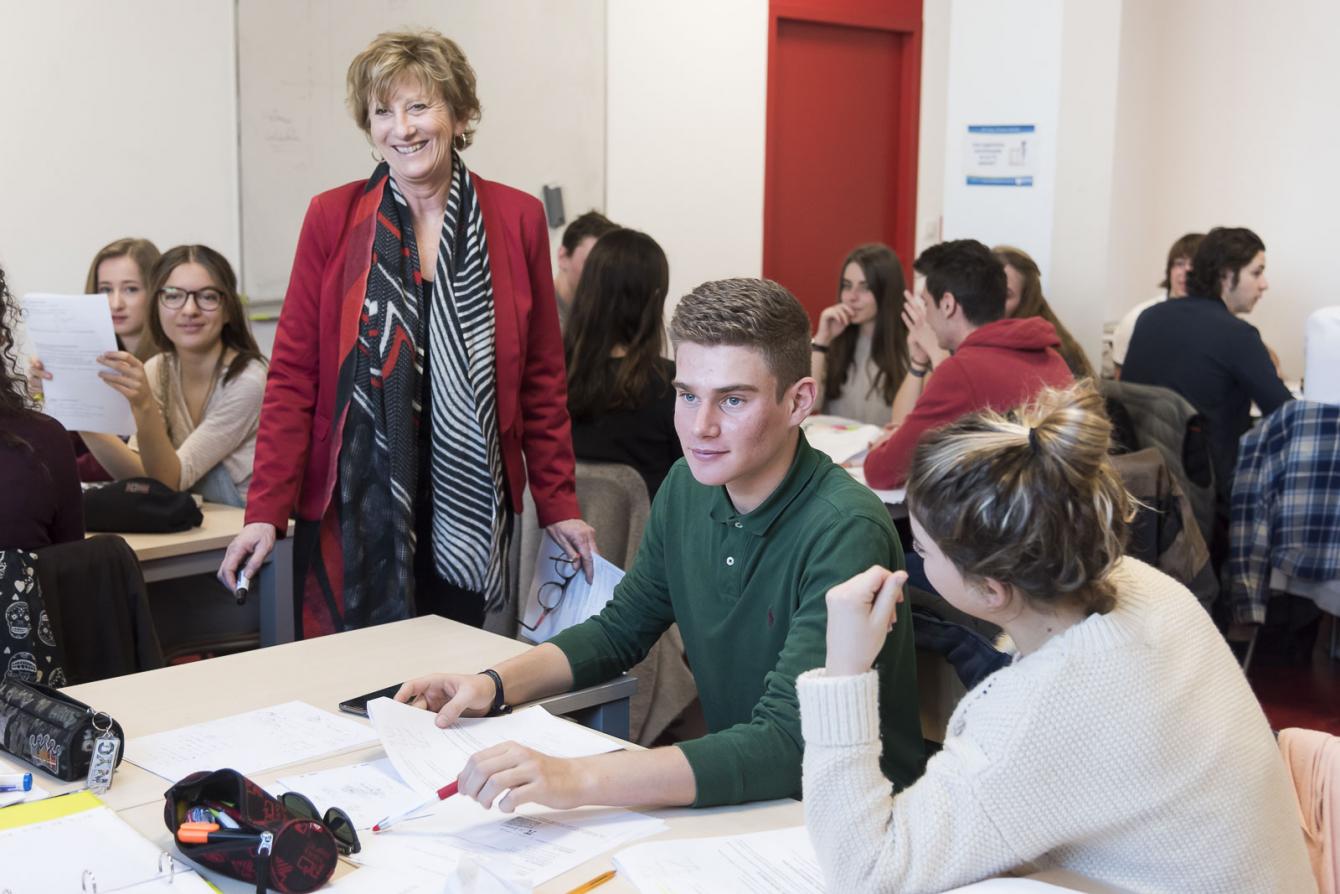 INWES - International Network of Women Engineers and Scientists - is a network of 60 different countries and an official NGO partner of UNESCO. Liliane DORVEAUX, deputy director at the EPF Montpellier Campus, has been appointed Vice-President, Enterprises and Industry.

Last October, at the triennial conference in Delhi, INWES elected its new Board Members. 18 people were elected from different countries (USA, Kenya, Taiwan UK, Switzerland ...). This board includes, among others, a President, a Secretary-General, a Treasurer and 3 Vice-Presidents (Research and Education, External Relations, Enterprises and Industry).

Liliane DORVEAUX, deputy director at the EPF Montpellier Campus, has been named VP Enterprises and Industry. Among other things, her role will be to introduce projects in collaboration with partner companies at a global level through science awareness projects, support for young women, etc. In terms of actions, this translates into helping to create an association of women engineers.

The EPF's partnership with INWES allows global visibility, links with international universities and recognition in these actions in connection with UNESCO. Collaborative projects are being studied, for example on Erasmus + with French-speaking African countries, as well as connections with professionals from all over the world (impact on student internships).

Being part of this network is a real resource thanks to exchanges and discussions on issues such as access and becoming of women in scientific and technical areas as well as projects and actions put in place to shift the lines over the years. Working closely with institutions and companies around the world allows a great deal of openness. 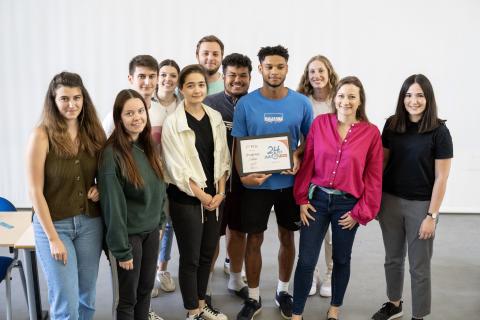