EPF committed to the fight against racism and discrimination 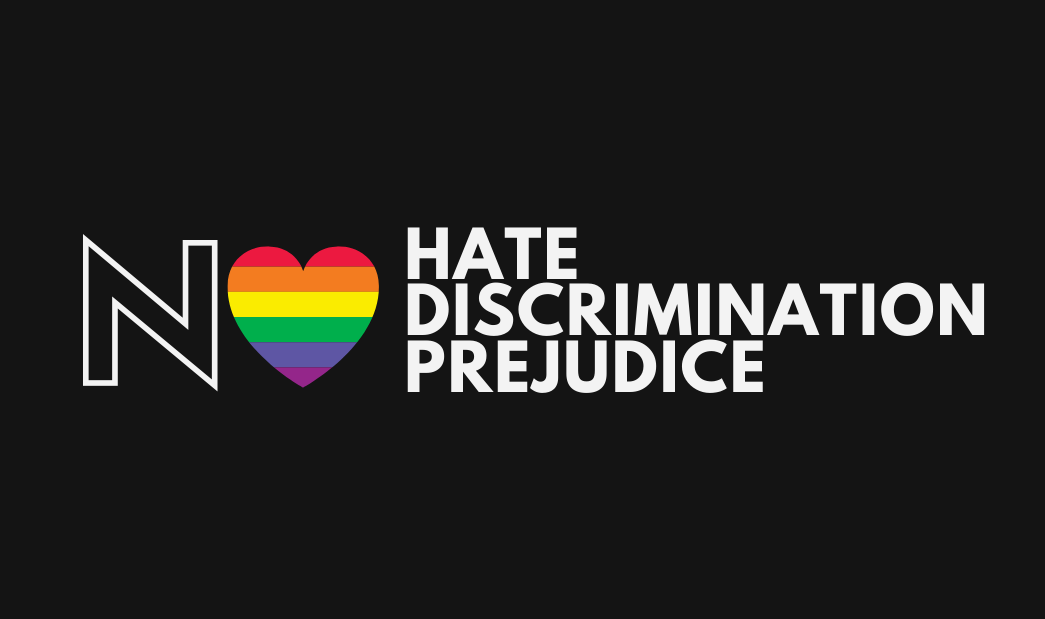 During anti-racism and discrimination week, which took place from March 21 to 28, the EPF administration and student societies took action to raise awareness, inform the EPF community on these subjects, and demonstrate that our school is proud of its diversity and values. Let’s take a look back at the actions undertaken during this dedicated event and throughout the year.

On the Sceaux campus, several student societies responded to the EPF administration's call for projects to participate actively in promoting the week dedicated to combating racism, anti-Semitism and anti-LGBTQI+ hatred. The diversity of the proposed actions, all digital this year because of the health context, demonstrated once again the commitment and involvement of the students, attuned to this cause.

The JT association carried out a video interview with the “Egaliphi” activist society to present their commitments to EPF. The latter proposed a poster campaign to raise awareness of discrimination on campus and on social networks; a good way to reach a maximum of students.

Another highlight of the week was the organisation of a conference on the power of speech and the weight of words, co-organized by Stefan SEILER, Director of International Development and EPF's Anti-Racism and Anti-Semitism Officer, and the EPF Eloquence and Egaliphi societies.

Egaliphi and the Arts Office of the Sceaux campus held several quiz evenings dealing with the following themes: discrimination, sexism, consent. These are all important subjects to address with the younger generation and for which awareness is essential.

On the Troyes campus, student societies also took an active role in the event. The Student Office and Art Office joined forces to offer communication actions throughout the week.

The two societies began the week with a video outlining racist and anti-Semitic stereotypes that we can sometimes hear, inviting all students to say NO to racist stereotypes.

Their actions were aimed to introduce the cultures of the international students on campus and thus promote multiculturalism and open students’ minds to the values and traditions of their fellow students. In this spirit, throughout the week, the BDE uploaded posts on its Instagram account (with the help of international students) recounting historical facts, tourist attractions and gastronomic specialties of said countries. We were able to explore the cultures of Morocco, Sri Lanka, Thailand, Cameroon, China and Italy.

The Montpellier campus also took part, as its societies also offered many events throughout the week.

To begin with, the HELPHI environmental association carried out a video interview with international students on the Montpellier campus. The different testimonies highlighted the different possible forms of racism, among other things.

This time accompanied by the Les 1 Pour Tous society, Helphi hosted a big quiz, encompassing serious topics such as apartheid or segregation.

EPF is involved and committed all year long

Of course, everyone’s involvement in the fight against stereotypes and all types of discrimination continues throughout the year at EPF. A school Officer for the Fight against Racism, Anti-Semitism and Anti-LGBTQI+ Hatred is available to students, teachers and employees throughout the year to offer listening support, but also to raise awareness and prevent such issues.

In conjunction with the Interministerial Delegation for the Fight against Racism (DILCRAH), several information resources and best practices are available to the EPF community, but students can also come and get information on various awareness-raising days, such as the International Day dedicated to the memory of the victims of the Shoah in January or the International Day for the fight against homophobia.

Combating stereotypes, discrimination, and hate is a priority for EPF and its communities, and we count on every student, teacher, and employee to make this a priority of their own. 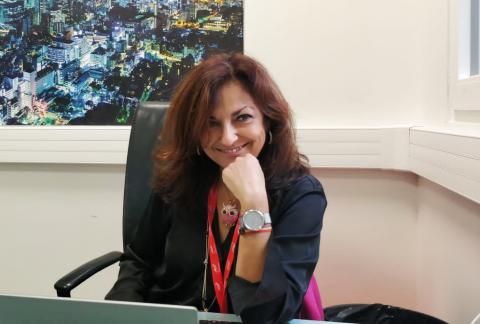 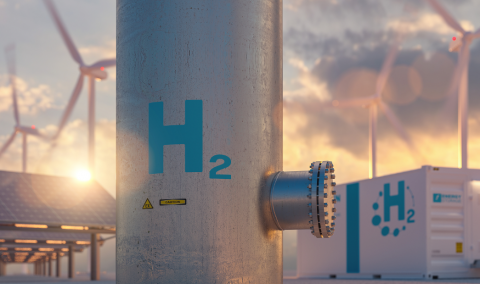 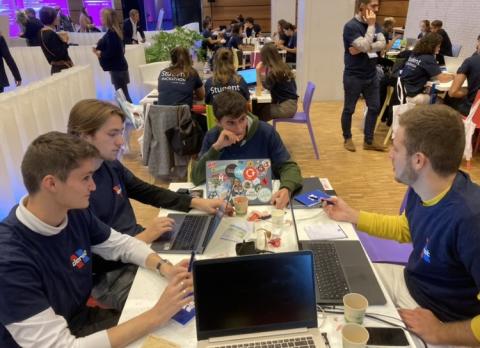